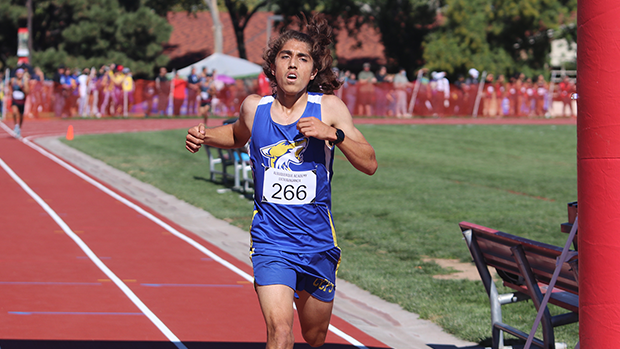 Cottonwood Classical vs Zuni in an epic showdown

Despite losing their top runner in Justin Howey to graduation, Cottonwood Classical hasn't lost a step as they enter the 2021 Western Sky Community Care New Mexico State Cross Country Championships. Cottonwood Classical took a midseason loss to 3A Tohatchi who finished 9th to their 10th place finish. Fast forward to the Academy Extravaganza, they would go on to win the boys B race as Tohatchi would finish 4th among the C race. Tohatchi was a team predicted to be on an upward swing entering this season and have not disappointed as they have remained a consistent top-three finisher in the team standings including a win in the Fighting Chieftain Invitational. After these two returning championship squads it becomes wide open for who else will contend for a podium spot. Zuni was a team that sat out last season and has entered this season dominating the competition everywhere they compete. This should come as no surprise as they were the team that landed their scoring five among the top 7 runners to win by 23 points. A program that has 19 state titles in their trophy case and for them to return to the big stage and pull off yet another major win should come as a surprise to no one. 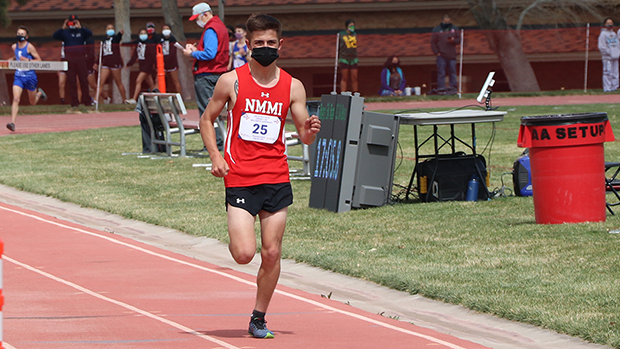 New Mexico Miltary Institute's Lance Miller will seek to finally capture that individual title but will go up against a full-loaded 3A boys field. Cottonwood Classical's Maximo Brito has performed just as well as any runner in the state regardless of classification winning the Academy Extravaganza B race. Zuni's frontman Kameron Eustace is the lone returner from the 2019 state championship team in which he finished 4th. Tohatchi's Melvin Scott is as experienced as any runner in the class including three state championship performances ending no lower than 16th place. Yet another runner returning to the state championship after missing out in the spring is Devin Lansing of Navajo Prep who boasts top-five finishes all season long and a 24th place state performance in 2019. Brito's teammate Zachary Jeantete is also someone who shouldn't be overlooked as he is the top returner from Cottonwood Classical's championship team with a 4th place performance to his credit. Crownpoint's Tylon Tsosie will be racing to land another top ten finish similar to his race in the March state meet.   The names are all there and surely will be more breakout performances set for this weekend as we approach a highly anticipated 3A boys championship race.