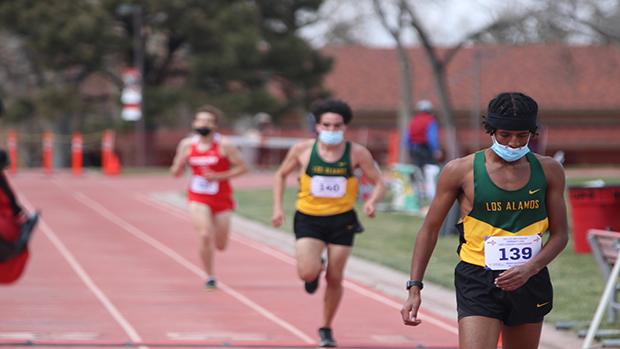 Los Alamos returns as a huge favorite to defend 4A Title

There are no certainties in the sport of cross country that factors in weather, terrain, atmosphere, and obstacles that vary from week to week. Los Alamos has earned the expectations everyone has about them as they head into the 2021 Western Sky Community Care New Mexico State Cross Country Championships. They are led by Kieth Bridge but this squad is so dynamic that it's worth acknowledging Ryan Aldaz, Morgan Schaller, Reuben Goettee, and Rowan Flores are all capable of big performances. Last year it was Hope Christian that came out of nowhere to win the 4A state title in what was really a checkmate moment as they managed a trio of huskies to finish 1-3. Now that Hope Christian isn't quite the same unit after graduations but still holds onto Rendon Kuykendall who with a win on Saturday will have made his claim as the best runner in the state of New Mexico along with being an all-time great. From what we've seen from the Hilltoppers all year has been clear that they were the better team everywhere they competed. ABQ Academy still holds on as a podium team that holds home course advantage and a program with just as much prestige. The Chargers will be led by Joaquin Deprez who has been on this stage a plethora of times and has always contributed big to the team's success.  Other teams back and improved include Shiprock coming off a 4th place finish and Miyamura who was 6th in the spring state meet. We will also keep an eye on Kirtland Central that had a good performance at the Academy Extravaganza B Race. 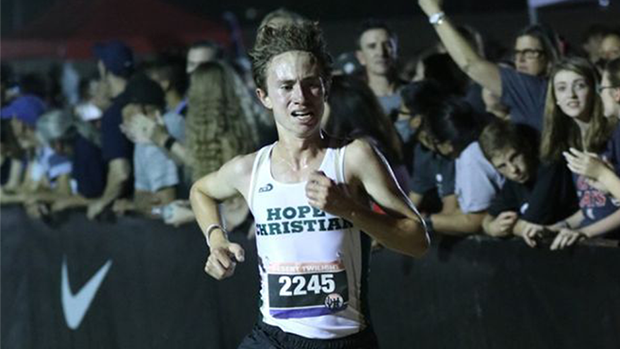 Well starting this discussion without including Hope Christian's  Rendon Kuykendall would just be an insult to the man himself. His reign among the state of New Mexico boys cross country truly began in 2019 where he was just a freshman but was performing like a 5th-year varsity runner. He was the catalyst for Hope's 2021 state championship victory and this season has continued to be the guy to beat at every meet. After Kuykendall, we look toward the slew of Hilltoppers that also have the potential to claim an individual victory beginning with Keith Bridge.  Bridge is a sub-16-minute runner and can really take it down to the wire with anyone leading the race.  Ryan Aldaz and Morgan Schaller are also capable of stealing the show. ABQ Academy's Joaquin Deprez is not only one of the most experienced varsity runners in the race but surely we would expect competing on a course he's run 1000 times over could be of benefit. Looking elsewhere in the state, Lovington's Derick Castellanos was 3rd in the Academy Extravaganza C race while seniors, Orye Franklin, Tayan Benson, and Coleton Rogers have led their respective schools while being consistent top ten contenders.