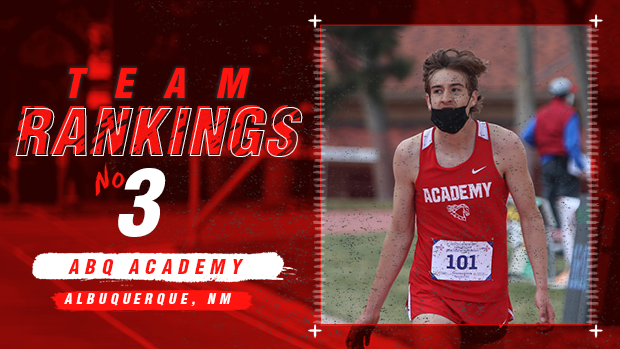 Chargers reload their arsenal for more hardware to the trophy case with Senior Joaquin Deprez coming off the 7th performance.  William Weinstein is the only other returner from the 2020 team that captured a 3rd place trophy on their home course. The home-field advantage perhaps not playing as big of a role as people might have expected last season but an entire off-season and regular season to get accumulated to the course still may benefit the Chargers.  We have been informed that Owen Dudley will not be returning as well as Andrew Tafoya. Other upperclassmen that could be stepping up to the call include Hayden Prescott and Nate Klein. They should see themselves ahead of the defending champs Hope Christian as graduations take a toll but they too have taken a step back with the departure of Justin Hickey (4th) Jesse Sanchez (16th) and Brian Armijo (11th). We will find out early on if Academy once again finds the depth to challenge the Hilltoppers.