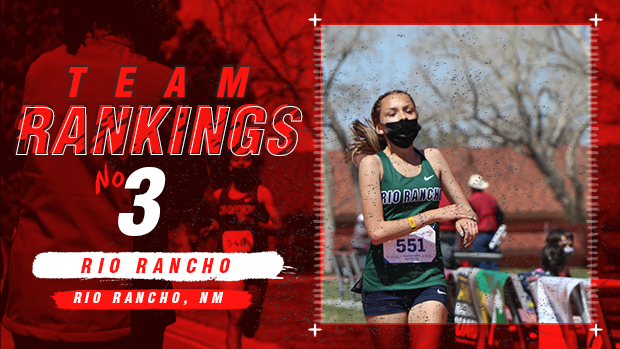 Rio Rancho will have its sights on maintaining the hot streak as they return four starters from their 2020 5A championship team. Tessa Holderman may be gone but they return just about the best scoring five in New Mexico. Loryn Trujillo (8th) and Violet Francisco (9th) are the All-State returners for the Rams. Marleigh Smith (16th) and Esther Cameron (20th) return this season with the potential to be among those All-State performers this year. Dacia Marquez just may be the missing link to take over in Holderman's place. Even district rival Sue Cleveland isn't close to knocking off the Rio Rancho at the moment. Alamogordo and Albuquerque will seek to close the gap but again they are looking at needing potentially four runners within the top 20 to match this level of competition. At this point, it's really about other schools trying to play catch up with the Rams as they go for their second consecutive 5A trophy.