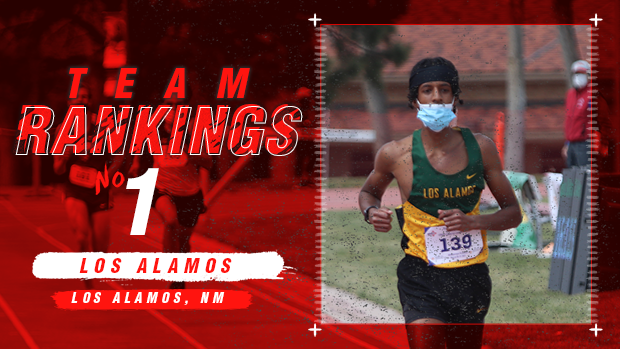 At last, we've come down to the clear #1 boys team returning this fall, Los Alamos. Sure there are teams that bring back nearly if not entire scorers from last year but it still remains that the Hilltoppers just have the deepest roster. They return Wakei Hettinga the 5th place man as well as Ryan Aldaz who captured 8th to also be an All-State performer. On a rare occurrence that comes from scoring four athletes instead of five, Hope Christian found themselves hoisting the blue trophy despite the fact that Los Alamos had four runners in the top 10. They return Keith Bridge (57th) as the last man from the 2020 team who in 2019 was a 9th place finisher. From there they could see seniors Morgan Schaller and Reuben Goettee filling out as the scoring five this fall. With this potential five, they are looking at four men in the 16-minute range and potentially all of them heading into the year. That is by far the fastest squad of any team going into the season and really with room for the bar to be raised as Los Alamos sets its sights on yet another championship year.