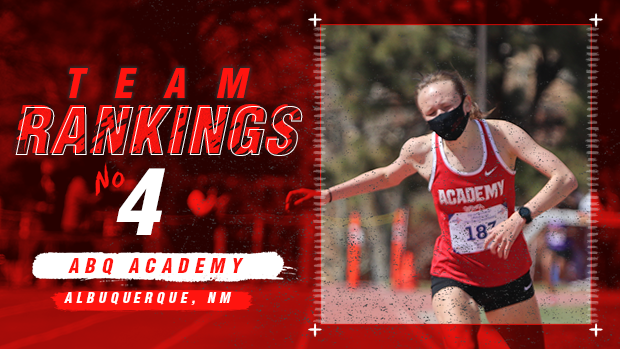 4A state runner-ups will get another go at a victory over their rivals on their home course this November. Academy did everything they could last spring but the talent of Los Alamos proved too great. Senior Emma Patton is coming off a 2nd place performance and will once again lead the Chargers to more hardware this season. Sarah Perez (7th) returns as the other All-State performer on this Academy team while Addie Siembieda (22nd) will round out the 2020 team. They might add Natalie McClure and Abby Czuchlewski to the varsity ranks as they seek to reload talent. Also returning from the 2019 varsity roster includes Katie Patton who finished 4th at the state meet. They lean more to a competition against St. Pius at the moment who will not be settling for another 3rd place trophy. Between them and even Aztec making up ground, the Chargers will be in for a challenge just to try and stay on the podium this fall.