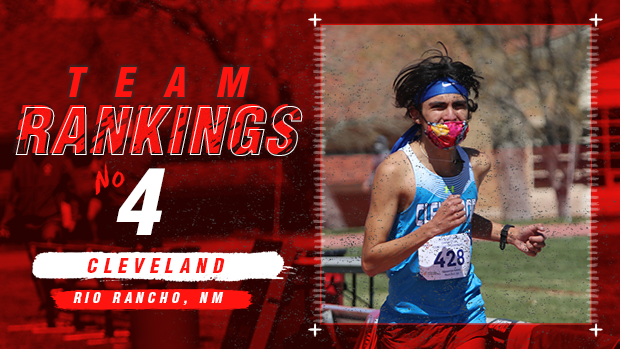 Should there really be any doubt in Cleveland's ability to put together a championship-caliber team year in and year out? The Storm has a stable of agile runners that wait years to get a chance at varsity and really at this point the dynasty is solidified. Cody Toya (22nd) and Caden Nunn (23rd) return from this championship that just grabbed their fourth straight.  Although this roster can really end up with an entirely new seven we will like to think that upperclassmen like Colin Ross, Blayne Howell, and Jamell Sanchez are ready for their shot. If the scoring five are any combination of these guys or similar to the Storm might just be walking home with that unbelievable beauty of a fifth straight 5A State trophy. Nothing is set in stone as they will once again take on other schools that have managed to return seasoned varsity runners that already have All-State performances under their belts.