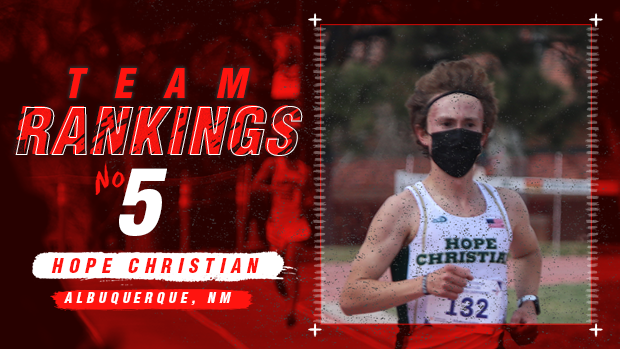 Hope Christian will look to retain some of the magic from their 2020 4A State Championship win despite losing three seniors. The Huskies shocked at the 4A state meet by not only winning but dominating by going 1-3 with Rendon Kuykendall leading them to their first title in program history. Kuykendall returns still only a junior but gone are Eric Scharton (2nd) Cade Martin (3rd) and Evan Stewart (12th). While losing that many runners from a championship would usually be enough to count the Huskies out from making the podium the following year they do possess some young talent and some runners that likely will be making a return to the course after sitting out in the spring. Freshmen Brady McGahie is the only other returner as he finished 24th at the state meet. Jude Kuykendall can be sure to be an asset to Hope as the younger brother of the state champ and boasting a 17:08 personal best to enter the season. From there we can only hope that program regulars like hurdler Kidus Tekle will return to help out as he was 89th at the state meet in 2019. They may not be the same force they were earlier this year but they will still be out trophy hunting in November.