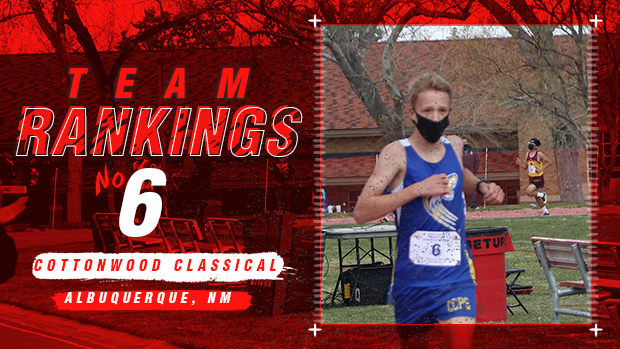 Even with the graduation of Justin Howey the defending 3A Champions, Cottonwood Classical Prep brings back enough All-State runners to repeat. Yes, Howey was a valuable part of their success last season but teammates like Zachary Jeantete (4th) are ready to take as the new #1. Also expected to return are Carter Swanson (6th), Alex Bergevin (9th), and Bohde Havenor (25th). That's very much a championship-caliber squad before the addition to their scoring five. They will however need another solid new 5th man to keep other teams like Tohatchi and New Mexico Military Institute from preventing back-to-back 3A titles. Of course to do that they would have to land as many athletes as Cottonwood Classical within the top ten to even have a chance at closing the gap between 1st and 2nd place.