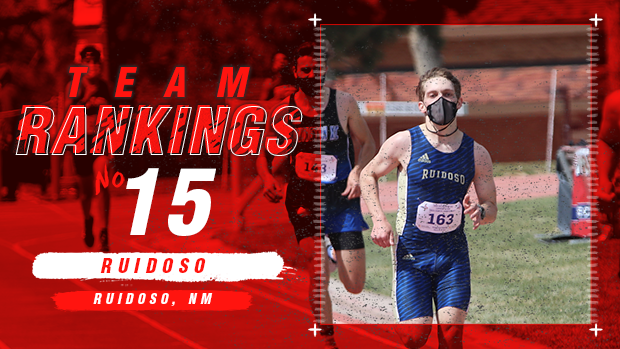 Ruidoso will be out to prove they are still a top-five team this fall after departing their top scorer Edgar Rodriguez who was 28th this past state meet. They will rely on a trio of seniors including Ryan Segura who finished 30th along with Jaden Avalos (32nd) and Ian Simpson (44th). Ezra Rabourn will round out the list of returning state runners as he was 70th this past spring. The Warriors will be taking on challenges from teams that got the better of them like Shiprock and still hoping to hold off teams they narrowly surpassed like Miyamura and Espanola Valley. Despite down a few runners from being a true podium contending squad they do return three seniors which will benefit teams that rarely got to see action and runners that just were unable to compete in  2020's shortened season. Ruidoso might be taking a step back due to the volume of competition among 4A and the return of full-fledged rosters but the same could be said about other contenders going into the year.