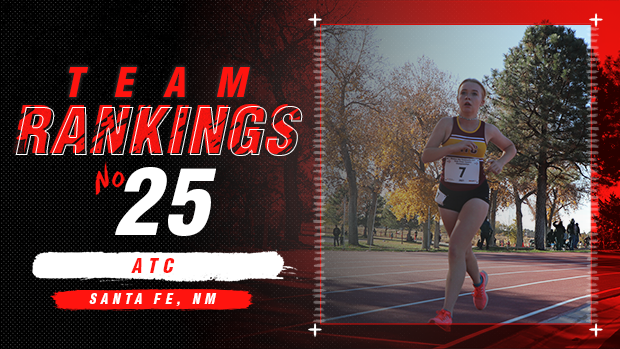 #25 Academy for Tech and the Classics

Despite another year of departures for ATC including the 2021 individual A/2A state champion, Josette Gurule, it would be insane to leave them off this list entirely as they have been one of the most competitive programs in the state of New Mexico in recent years. They dip in the rankings as we had them land #14 on our 2021 New Mexico Cross Country Countdown. They would be 4-time state champs If it wasn't for a surprise performance by Penasco last season that along with Gateway Christian took the podium spots down to the wire with only four points separating the champs from 3rd place. It was a type of race that brought the entire stadium into a frenzy as the live results were coming through constantly shifting the three teams up and down along the scoreboard. Now the returning state runner-ups look for another exciting finish that sees them on top of class A/2A as they return four from that state championship squad. Lily Rittmeyer now leads the way for ATC boasting the best 5k time by well of two minutes and the best finish of 3rd in that 2019 state race.  In 2021 it was Rittmeyer, Arycela Guillen, Charli Koseoglu, and Adrianna Guillen finishing 24th through 27th in what can only be called the best team running of any other squad last year. The key this season will be perhaps getting that pack from mid 20's to top 15 performances to ensure that the blue state trophy returns home with them to Santa Fe.