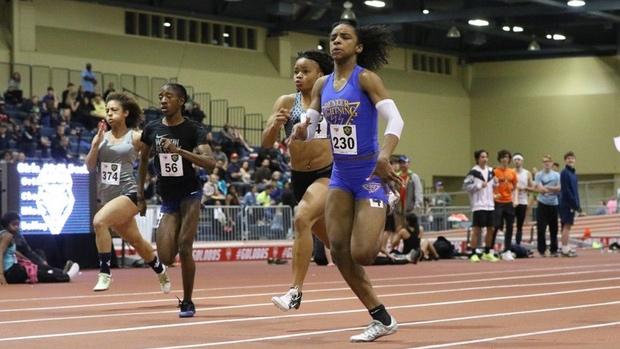 Chief among them were the 19 national top 50 times and marks at the 200m facility, including a US #2 time in the 200m by Denver East (Co.) sophomore Arria Minor and US #6 performances by Chandler High (Ariz.) senior Imani Lee in the triple jump and teammate Jacob Slate in the weight throw.

More importantly, eight meet records were broken in the eighth annual event, which was held Saturday during primetime hours -- it even went until the late stretches of the night and finally finished just beyond midnight.

Read on for the top six performances from Great Southwest.