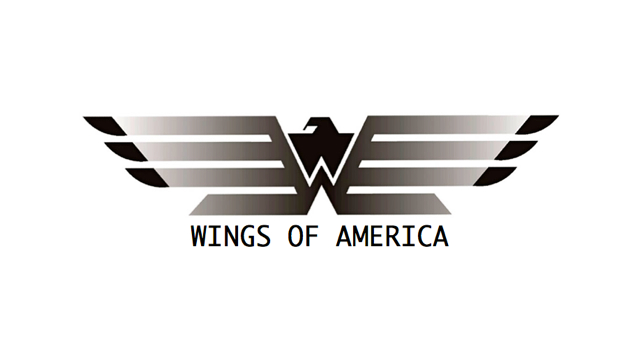 Wings of America will be fielding a Junior Men's and Junior Women's team at the USA Cross Country Championships in Boulder, Colorado on February 7.

Santa Fe, NM-­‐ Fourteen American Indian student-­‐athletes have been selected to represent Wings at the 2015 USAT&F Cross Country Championships in Boulder, CO on February 7, 2015. Both a men’s and women’s team will compete in the Junior division amongst some of the nation’s top recruits. Former Wings National Team members Ryan Dodson and Tamara Lementino have been named honorary coaches for the squad. The two serve as assistant cross country coaches at Window Rock High School (AZ) and Rio Rancho High School (NM), respectively.

Wings of America has fielded an all-­‐Native contingent at the USA Cross Country Championships since 1988. As Wings runners step to the line on February, 7th, they will be chasing the organization’s 25th national team title in 27 years. The 2014 Wings National Team is comprised of the top late-­‐season performers in an applicant pool of over 60 young runners from across Native America. Each applicant competed on their high school or college cross country team during the fall of 2014 to prepare for one of twelve regional qualifying races sanctioned by Wings. Though runners posted qualifying marks in 6 different regions from coast to coast through November and early December, competitors at the Nike Cross Southwest meet held in Casa Grande, AZ on November 22nd were definitively faster than their peers nationwide. Team members will receive workouts and training guidance from the Program Director and honorary coaches through the winter. Travel expenses and team uniforms will be provided by the organization in February.

Based in Santa Fe, NM, Wings of America is a not-­‐for-­‐profit [501(c)3] organization. The mission of Wings is to enhance the quality of life for American Indian youth. In partnership with Native communities, Wings uses running as a catalyst to empower American Indian and Alaskan Native youth to take pride in themselves and their cultural identity, leading to increased self esteem, health and wellness, leadership and hope, balance and harmony. 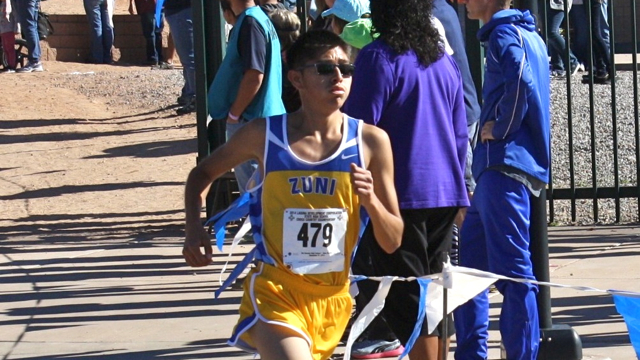 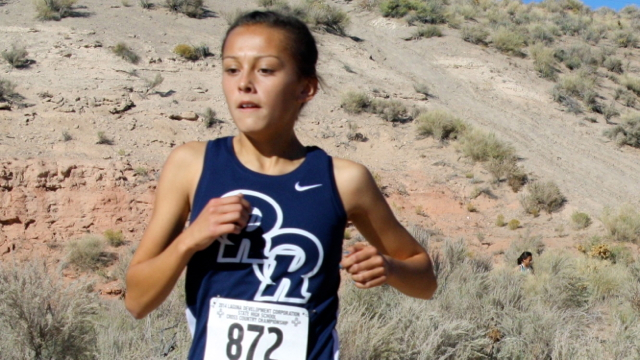