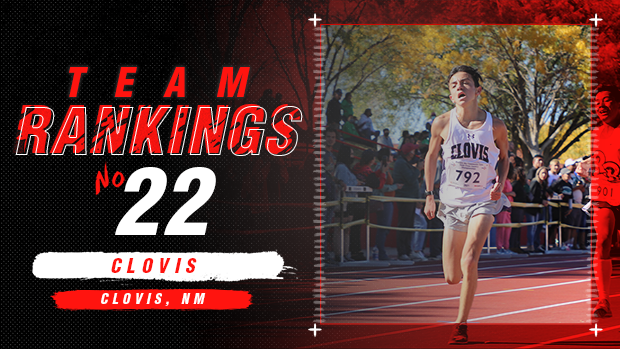 Might this be the year that Clovis once again lands among the top ten at the state championship? The Wildcats return a solid group of youngsters for what could be the groundwork for a podium team in the next couple of seasons. Coming off a 13th place performance in 2021, Clovis will return sub-17:00 runner Sammy Fuentes as an experienced varsity runner with plenty of time to develop further. Along with Fuentes, returning scorers include Erik Carrasco ((64th in 2021), Gavin McKelvain (69th in 2021), Victor Gorosieta (109th), and Rodolfo Ledezma (112th in 2021). Not only does Clovis return more state runners than most schools in 5A but also returns a plethora of underclassmen that ideally could play a huge role for the next three seasons. It's safe to say we could expect big things to come for the Wildcats in the very near future. They will be serious contenders for winning a district 4-5A title if this squad has seen a good offseason and from there they may find themselves knocking off some of the higher-up schools in 5A. Remember this squad now, they may be hoisting a trophy in a couple of seasons, perhaps even their first state championship trophy in program history, sky is the limit for this young promising team.

Watch the 2021 5A State Championship Race