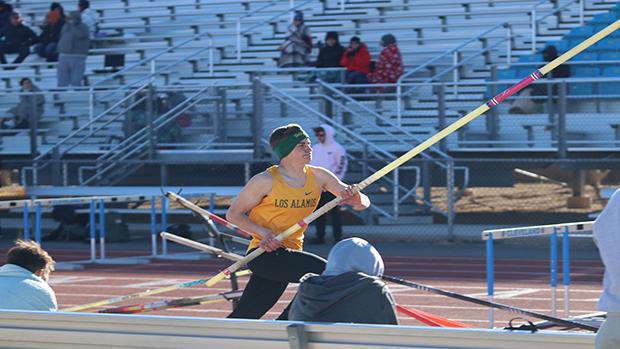 With 2022 now in front of us, we're re-starting our New Mexico Performer of the Week poll. The outdoor season is underway in March, so performances are being ramped up and athletes are continuing to improve week after week.

We will recognize a winner every week in this poll, with nominations handed out on Monday. The poll will end on Tuesday and winners will be announced the following day.

Vote for your New Mexico girls' track and field performer of the week now!!!

Poll will close Thursday this week.