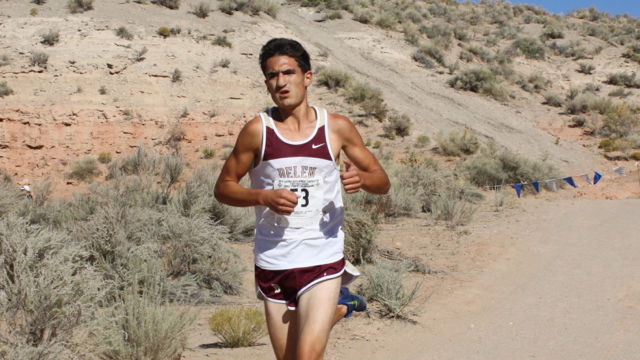 1—The number of New Mexicans in the Girls Seeded Race. Volcano Vista’s Gabriela Pineda-Dominguez finished in 127th place with a 21:29.

8—The total number of New Mexico Girls who competed in the Foot Locker West Regional.

9—The number of New Mexicans in the Boys Seeded Race. Unfortunately none of those nine were able to record a Top 50 finish.

16:48—The time of Belen’s Aaron Valenzuela in the Boys Seeded Race placing him 71st, which was also the highest NM finisher in the race.

20:51—The fastest girls time of the day, which was recorded by Gomez in the Girls Senior race.

32—The total number of New Mexico Boys who competed in the Foot Locker West Regional.

And just like that, the Cross Country Season is complete for New Mexico. In the coming days 2015 “way too early” Previews, 2014 “Look Backs”, and an All-NM Milesplit Team will be posted. Until then, Happy Holidays.